The Beginning of My Self-Employment Adventure

by Anthea Wong
Let's dive into a personal account by Silje, a freelance illustrator. She uncovers her life story so far on her journey towards self-employment. The good, the bad and the ugly.
1 — 06

Self-employment; is it an adventure? Sometimes it is just nice to hear a personal account from an individual going through this journey of uncertainty. Taking the risk and having the sudden realisation that what you have been doing for the last few years was not for you.

Silje is an illustrator and she turned to freelancing not too long ago. Yet, she still depends on her part time job to finance herself but she also made sacrifices, such as moving back home.

Were they worth it? What give us that gut instinct to make big changes in our lives? Is it the self-awareness? Is it knowing you have been unhappy? Whatever the reason is, the risk is worth it sometimes?

In this post, we introduce Silje, an incredibly talented illustrator, who has already worked in various projects around the world and trying to make a name for herself. She explains her story to us and gives us an honest and realistic reality of what it is like for a creative to have self-employment.

Everyone is different and everyone has different circumstances. And sometimes reality can hit hard. So, Silje will give us a raw account into what she thinks about her career choice. Through her optimism and uncertainty, she narrates her story to hopefully share some relatable content.

Was It Illustration That Made Me Decide To Leave?

“People decide to be self-employed for a lot of reasons. For an illustrator, like me, the usual reason is an irresistible compulsion to draw and create – but that wasn’t really the reason I decided to do it. Don’t get me wrong, I love illustration, but what pushed me through the door was being frustrated with the alternative.

Maybe I have authority issues, or maybe I’m just an entitled Millennial, but being an employee really sucked for me. The amount of control over your life that you hand over to a company is insane. They decide the where, the when, the how, and the how long – and they can deny you if you want to change some of those things, just because.

Though I understand why that’s necessary to run a business, on an existential, human level, it just did not feel right. Like I was selling my soul for something that did not even belong to me.

Selling My Soul To Myself

So three years into being employed, I decided that I wanted to sell my soul to myself instead. If I am going to be too tired to do anything other than be a potato every evening, then I want to own the thing I am working for.

It took three more years before I took the leap, and those years were exhausting – working full time with a side hustle (and while living in a big city like London) is definitely not easy.

I wanted to build it up enough that I could support myself after quitting employment, but it became clear that it was not going to happen that way for me. Burnout is a thing. I have huge respect for people who are able to make that work, but for me it took a change in circumstances.

A Change In Circumstances

I moved back to my parents’ house so that I could reduce my expenses and free up more time. Losing my financial independence does not feel great, I am not going to lie – as well as moving out of London, which I really miss. But not everyone has the option to do what I am doing, so I feel very blessed nonetheless.

I honestly do not know if I am going to like the freelance life. I’m a few months in and I still have not figured out basic things like how to motivate myself without a deadline. There are a lot of things I wanted to have achieved by now but I have a total lack of focus. It’s like I am paralysed.

Did I Make The Right Decision?

Sometimes I wonder if this is what happens when you don’t do it for the burning passion of the thing. Maybe that’s a requirement? Am I doing it for the wrong reasons?

Though I do have one advantage – since I am not clinging to a romanticised idea of this one thing that I want to do for the rest of my life. This makes me flexible and hopefully adaptable.

Maybe it makes me more likely to be open to new techniques and technology. Maybe it allows me to detach my self-worth from what I’m producing. Which, in my opinion, is the most difficult thing when you make your creativity your livelihood.

At Least I Will Know That I Tried

So, maybe I’ll handle criticism better. And if it doesn’t work out in the end, maybe it’ll prevent me from having an identity crisis. Heck – maybe I will eventually switch to a different field. I like the idea of having multiple careers. Who wants to do one thing forever?

I really do hope that I figure out how to make it work. It is really hard. People say it, but you do not really realise just how damn hard it is, and I am really still only on the threshold.

But it’s worth trying. Then if I am handing out CVs again in a few months’ time, at least I will know that I tried, and I can sell my soul with a clear conscience.”

Mental Health Self Employed Side Hustle Start-Up
career change experience freelancer freelancing illustrator independence journey life story lifegoal lifestyle personal reality self-awareness self-discovery self-employment Sound system support
Disclosure: Please note some of the links to the products & services are affiliated but ALL opinions on the Madhat Girls blog are 100% ours. All proceeds go back into the running of our site. Feel free to read our Terms of Service to find out more.
PREVIOUSOvercoming Fear of Public Speaking Through Storytelling

NEXTHow To Start A Community 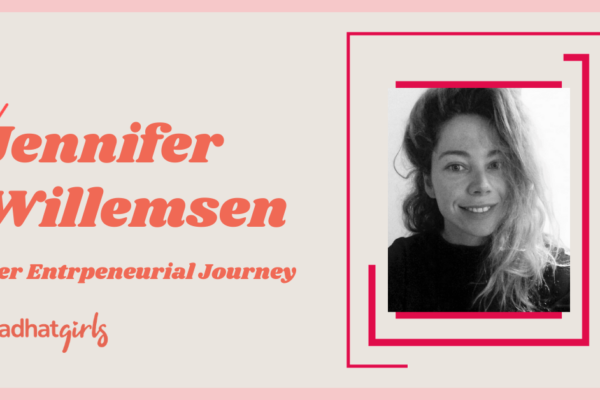 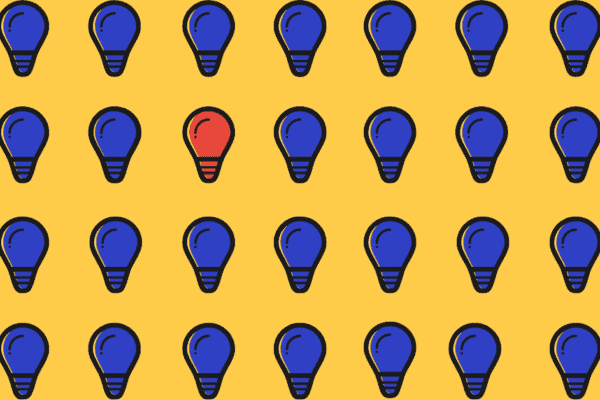 Why Do People Start Side Hustles? 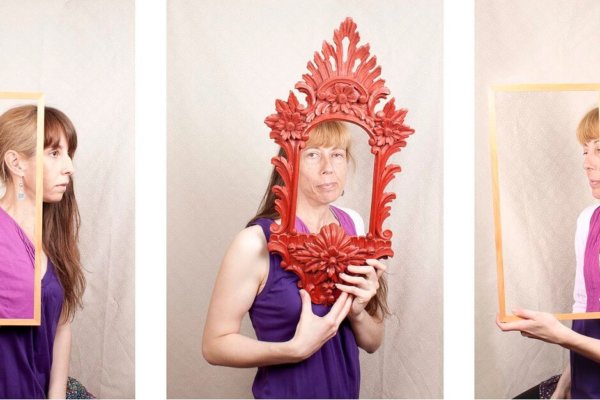 Tips On How To Network As An Artist