Using An Instagram Script To Unfollow All Got Me Banned 🤖 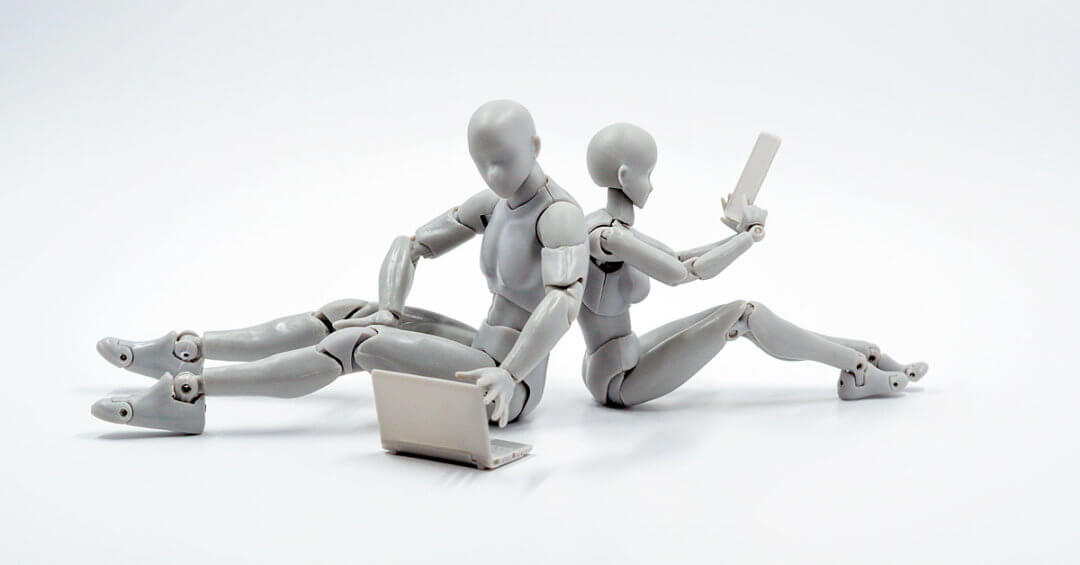 Our instagram recently got banned. It wasn’t for anything we posted. I wanted to re-use an account as it was already set up and wanted to mass unfollow. Totally unethical – I know but I paid the price by getting bocked.

Anyways, if you want to know how we did it for a bit of fun (please be warned you will get banned) after a bit of googling, I came across this basic Python script on Github preaching my wildest dreams.

Here’s how the story went. I made an account for my pet Wolfie and followed a ton of bunny, dog and cat Instagrams and then he died last November (he was 7. RIP 😔) so I changed his insta to the Madhat Girls one – may as well re-use the acc – and I just didn’t really want to be following a bunch of cute pets anymore especially as mine’s gone 😭

So, I set off in search of a script. I have a bit of a tech background and it took me almost 3 hours to get it working. I’ve never used python before and so I had to install a lot of stuff through homebrew in my terminal, sieve through errors and watched an hour of a Linkedin learning video 😂. I actually felt quite proud of myself when I got it to work.

After encountering many an error, I got the script to work. I filled in 5 random hashtags and watched it work its magic automatically opening Instagram in a new window, logging in and then randomly liking all the hashtag posts I put in. I wanted it to mass UNFOLLOW, not like random stuff. Then suddenly BAM got banned like a B. 😭

I thought it was a good opportunity to explain a lil bit about Instagram’s fairness policy.

This is why we encourage collecting email addresses for any business. You may someday get banned on one of these social media platforms or they crash and you lose your entire community. Ok, I was being shady in this case, but my homegirl got banned even though she wasn’t using a bot. At least with emails, you can still personally reach out to them and move this list from site to site. You can’t transfer your Instagram/Facebook/Twitter community anywhere. Once you’re gone, it’s gone.

It’s nice to have fun with scripts and bots from time to time BUT BE WARNED.

SHARE
Automation Social Media
banned blocked bot coding hastag instagram likes python running script terminal
Disclosure: Please note some of the links to the products & services are affiliated but ALL opinions on the Madhat Girls blog are 100% ours. All proceeds go back into the running of our site. Feel free to read our Terms of Service to find out more.